Microgreens and Sprouts: why these micro vegetables have been added to the super food diet

In the quest for better living, science has come across a lot of healthy food options via research. Perhaps one of the most interesting of the bunch are microgreens and sprouts.

While they might look like just any other forms of vegetable to you, only smaller, they pack quite a punch when it comes to the nutritional benefits they bring on board. 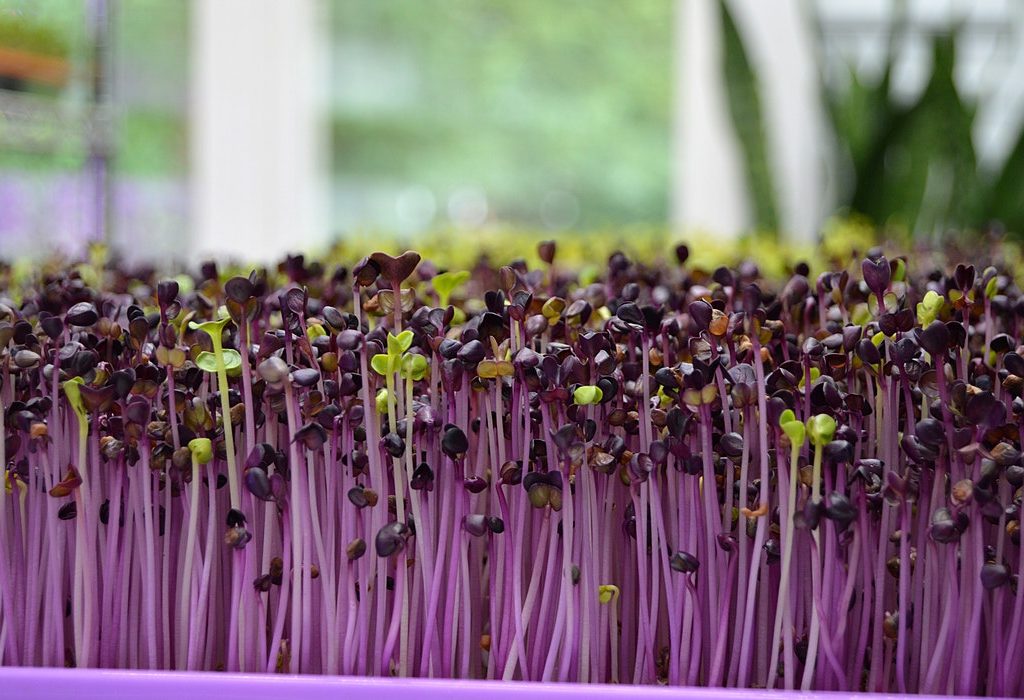 Microgreens simply refer to a class of vegetables which are harvested shortly after they begin to sprout. They are not the same as baby greens (microgreens are even smaller than those) but they are a little more developed than sprouts, depending on when they are harvested.

Note that not all vegetables can be harvested as microgreens. However, there are a whole lot of them, such as; Beets, Kale, Cilantro, Wheatgrass, Basil, Amaranth, Broccoli, Arugula and Radish, to mention but a few.

What’s the fuss all about?

You might be wondering why many people are turning to microgreens and sprouts all of a sudden. If you knew about just some of their benefits, maybe you would too:

High nutritional value – Scientific study on microgreens might be limited, but that has not limited some body of research from concluding that they contain a higher concentration of many nutrients. This is in comparison with the full-grown herbs of the same species.

Presence of polyphenols – Polyphenols are a component of vegetables with powerful antioxidant properties. In other words, they aid in releasing toxic free radicals from the body before it builds up and causes harm. While fully matured vegetables also contain polyphenols, microgreens and sprouts contain a wider variety of these same substances.

Improvement of heart health – A recent study saw rats fed with red cabbage microgreens had. This in addition to a high-fat diet the rats were on which should have normally caused numerous issues for their hearts. On the contrary, the microgreens cut the risk of weight gain by 17%, adding an extra 34% reduction in the build-up of bad cholesterol for good measure.

Now that you know how great microgreens and sprouts are, it is time to start incorporating them into your diet. Besides the convenience that comes with growing them yourself, they are also available all year round.

That way, you are never at a shortage of your favourite, immunity-boosting friends. 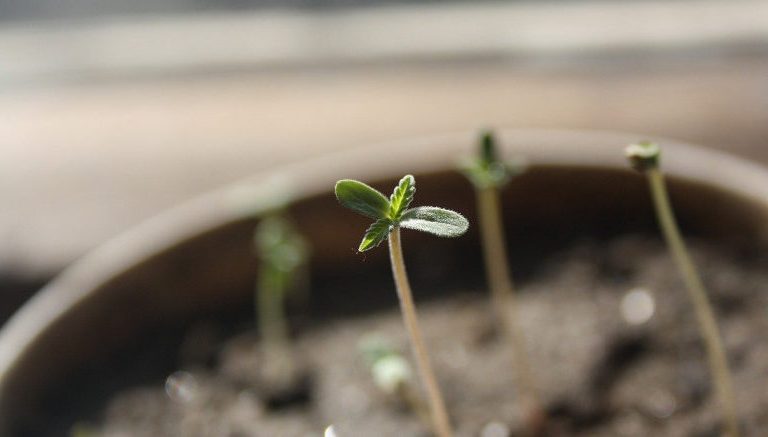 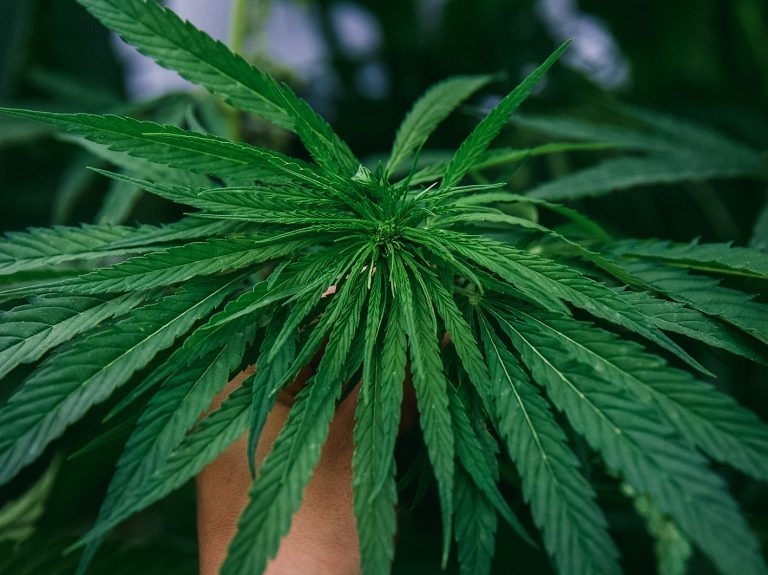 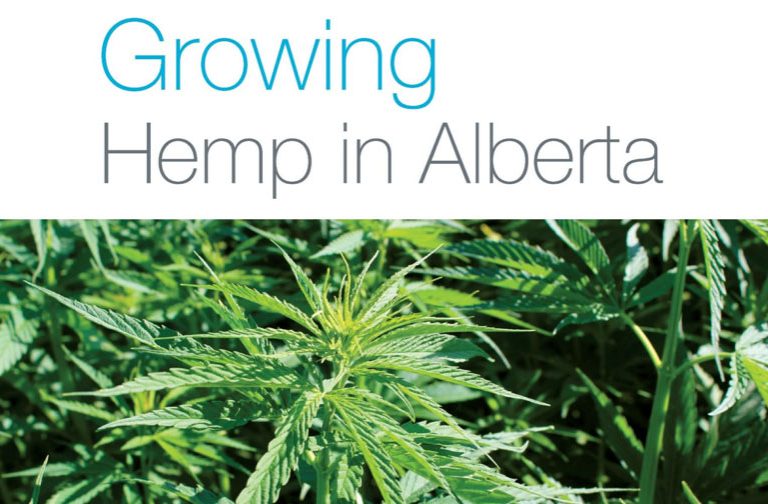 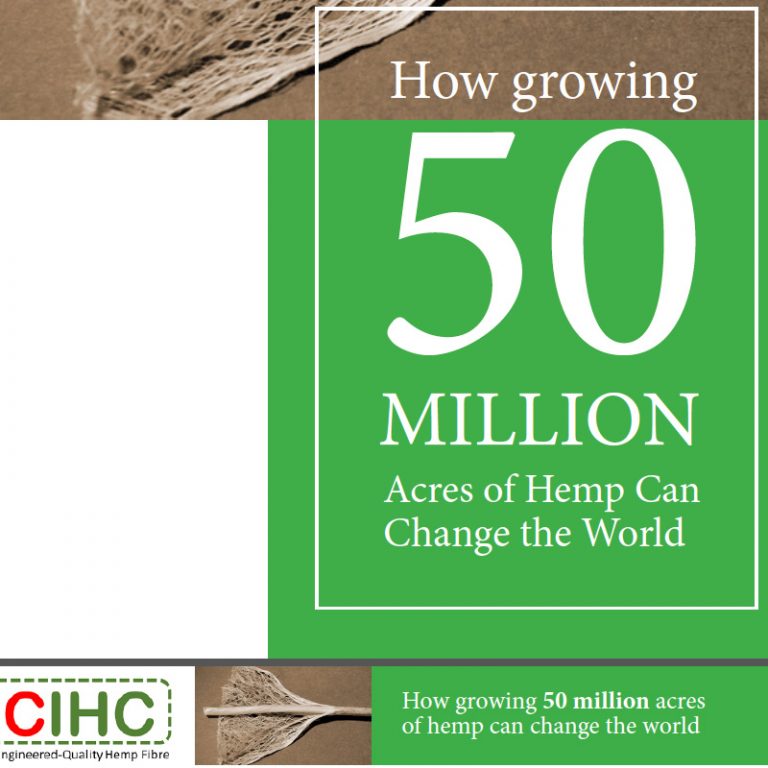 How growing 50 MILLION Acres of Hemp Can Change the World

Fall is here and winter RIGHT around the corner! O

SHOW US YOUR GREENS! Share your pictures of your g

Every day we come across new and creative uses for

SHOW YOUR GREENS! Share your pictures of your gree

Stunning! THIS is the future of hemp in full displ

Beat the heat with a simple Microgreens recipe...P

Day 2 random pics from the Winerie Tour in gorgeou

Day 1 Random Pics of our road trip through BC Wine

A little bit of the magic behind creating the worl

DON’T MISS ANY OF OUR ARTICLES…